Key message The results of this study indicate the roles of polyamines and phenylpropanoids in the prevention of oxidative damage provoked by UV-B treatment. Abstract Plants respond to UV-B exposure by synthesizing a broad range of secondary metabolites, including ROSscavenging antioxidants and UV-B screening phenylpropanoids. Our recent results indicated that the accumulation of higher levels of polyamines in fully developed somatic embryos of Norway spruce may be causally linked to better tolerance of UV-B irradiation. 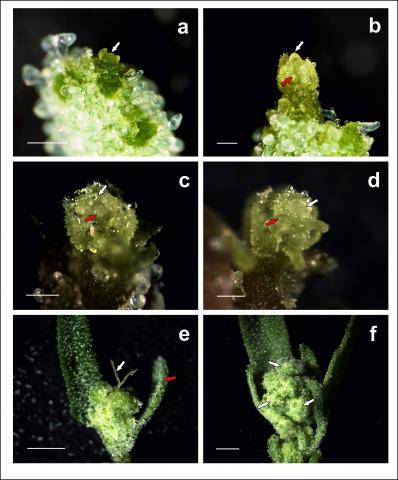