Concentrations of endogenous phytohormones including auxins, cytokinins (CKs), abscisic acid (ABA), jasmonates, and salicylic acid (SA) in somatic P. abies embryos were analyzed by HPLC-ESI-MS/MS. The results revealed that the concentrations of particular phytohormone classes varied substantially between proliferation, maturation, desiccation, and germination. Endogenous ABA showed a maximum concentration at the maturation stage, which reflected the presence of exogenous ABA in the medium and demonstrated its efficient perception by the embryos as a prerequisite for their further development. Auxins also had concentration maxima at the maturation stage, suggesting a role in embryo polarization. Endogenous jasmonates were detected in conifer somatic embryos for the first time, and reached maxima at germination. According to our knowledge, we have presented evidence for the involvement of the non-indole auxin phenylacetic acid, cis-zeatin- and dihydrozeatin-type CKs and SA in SE for the first time. The presented results represent the currently most comprehensive overview of plant hormone levels in embryos throughout the whole process of conifer SE. The differences in concentrations of various classes of phytohormones over the proliferation, maturation, desiccation, and germination in somatic P. abies embryos clearly indicate correlations between endogenous phytohormone profiles and particular developmental stages of the SE of conifers. 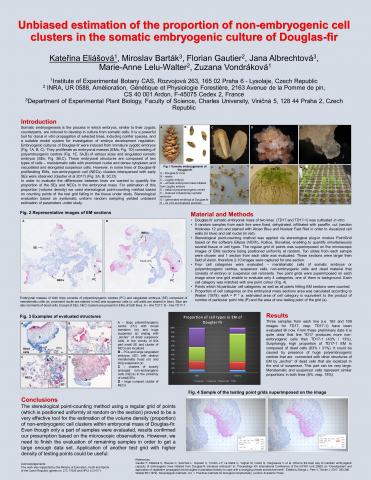